To those that aren’t aware, Craft Beer Rising takes place every year at the Old Truman Brewery, Brick Lane (London) and provides a dizzying array of beer to tickle the tastebuds of anyone even having even a passing interest. This is one event that I certainly look forward to, mostly because it not only offers lots of beers to choose from but also tasty food and also top tunes! It’s definitely more my cup of tea than the extremely dated and tired Great British Beer Festival.

Craft Beer Rising now in its fourth year, really stepped it up a notch this time. Last year I attended the trade session (the secret society part not advertised) and stayed for the Thursday evening which although good, was fairly quiet. This year though something had shifted – not only was the festival confined to just a Friday/Saturday but the vibe had shifted up a major gear.

The event was way bigger than last year with 150 breweries attending (up from 77 last) and visitor capacity had increased to 2,000 per session. Even though things had grown, the buzz definitely hadn’t been killed as a result. In fact, it was awesome – a big pat on the back goes to the organisers for putting on such a great event.

Here’s a little video from my Vine to give you a taster of my experience at the festival:

This year I worked with Celt Experience at the event and although our bar was hectic at times I managed to try a few cheeky samples. Naturally I must give Celt a plug! Hopefully, if you visited our bar you managed to try Horse Cranium, the Chocolate milk porter with Kaffir lime leaves, or the Hallstatt Deity, its pomegranate saison? Both were getting some seriously great reviews. 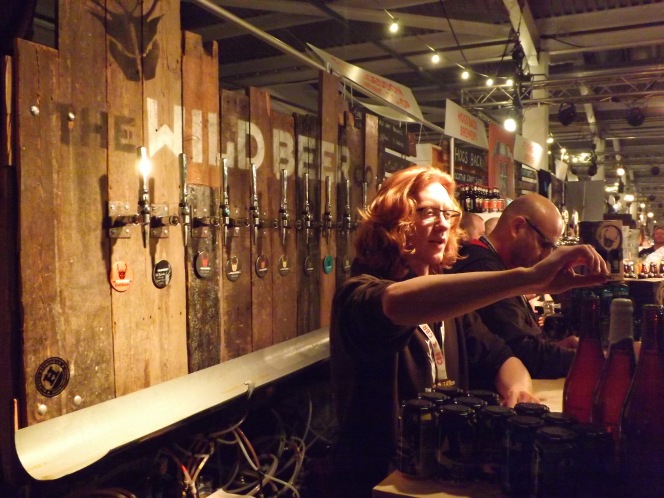 Being bar neighbours to Thornbridge and Wild Beer Co. I got to try some of their beery offerings – thanks guys! My Thornbridge fave was Eldon, it’s Bourbon Oak Imperial Stout – at 8.0% it was definitely kicked my arse so I couldn’t OD on that early on in the proceedings! Caramel, coffee, choc and vanilla are my fave flavours – so this beer rocked my socks.

As for Wild Beer Company, well Millionaire is always a win and on tap that stuff is soooo good! I got to taste Einstenium which I’m sure you can only nab in its Cheltenham restaurant/tap house. My go-to from Wild Beer earns a place in my highlights from the event below.

Top of the Hops 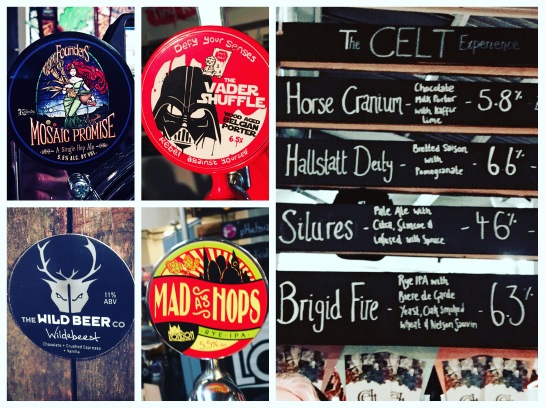 I must also take this opportunity to thank the London Brewing Company and Stewart Brewing for some of my little take away samples too – reviews coming soon. Oh and thanks to Karkli for feeding me too! 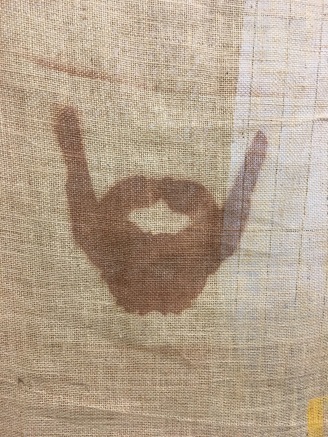